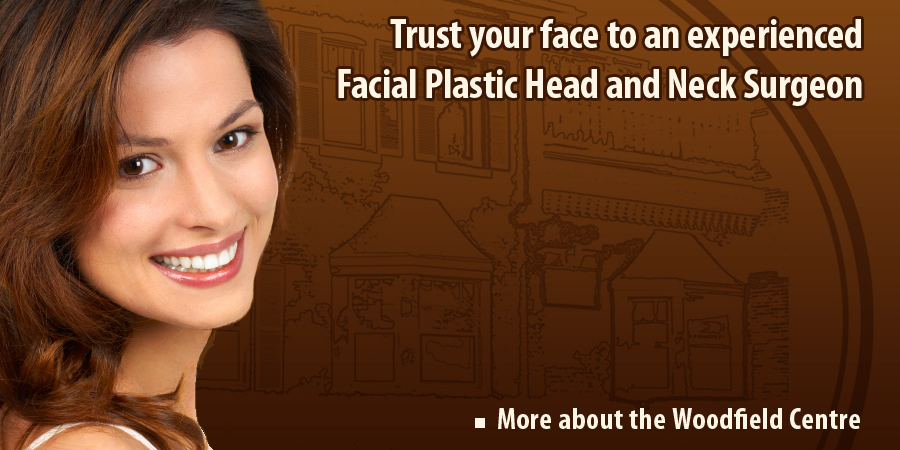 What is Facial Cosmetic Surgery 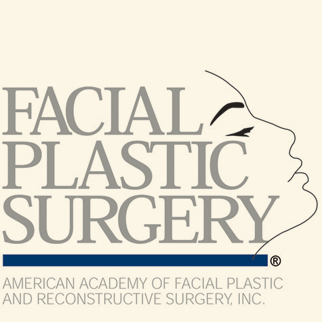 Fellow of the American Academy of Facial Plastic and Reconstructive Surgery

Fellow of the Canadian Academy of Facial Plastic and Reconstructive Surgery

Rhinoplasty or nose surgery includes a group of procedures intended to change the size, shape, or functional aspects of the nose.

When the desired changes are made for cosmetic purposes, the procedure is usually considered non insured, and you must pay for it out of your own pocket.

Nose surgery to correct injuries, deformities, or to relieve difficulty in breathing may be covered by insurance.

Because the nose continues to grow significantly throughout childhood, most doctors advise that you are at least 14 to 16 years old before deciding to have surgery.

Nose surgery can be used to reduce the overall size, straighten or narrow the bridge, remove a hump, create smaller nostrils, or reshape the tip of the nose.

To balance your facial features, a surgeon may also suggest the use of a chin implant.

One benefit of rhinoplasty is that scars are typically hidden inside the nose.

Even when an incision is made in the vertical tissue between the nostrils, the resulting scar is usually slight.

While nose surgery can be complex, it's considered a relatively safe procedure.